Deputy Mayor of Montego Bay, Councillor Richard Vernon, who represented Mayor of Montego Bay, Councillor Leeroy Williams at a cocktail dinner hosted in honour of Superintendent Doeman recently, said the Superintendent who has earned the respect and admiration of everyone at the St. James Municipal Corporation and has been neatly inter-twined into the fabric of the Corporation, cannot retire from greatness.

“Superintendent Doeman has been and will continue to be a great servant of the people, a great fire fighter, a great supporter of the St. James Municipal Corporation and indeed a great reservoir of information, willing to share with members of the Fire Department.”, stated Vernon in his address at the Cocktail dinner held in honour of Doeman. 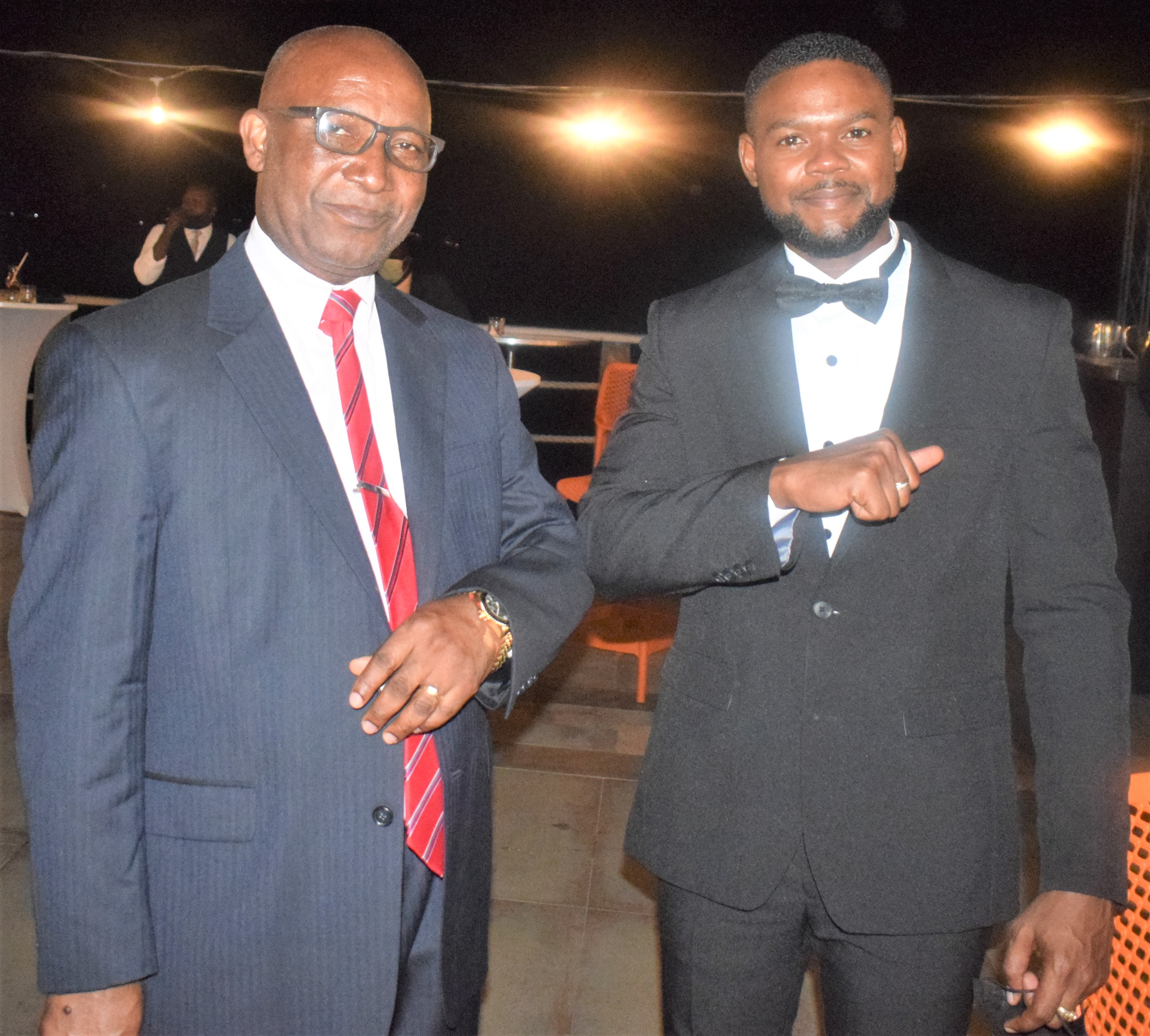 Similar to his longstanding stint in the Fire Brigade, Doeman’s connection to the Municipal Corporation has withstood the test of time, having joined the Fire department in 1982, when training was administered through the then St James Parish Council.

Over the past twelve years, Doeman has led the St. James Fire Department with the highest level of professionalism, integrity, transparency and vision.

Deservingly, the St James Municipal Corporation thanks Superintendent Dolfin Doeman for his stellar service and wishes him the very best in his future endeavours.